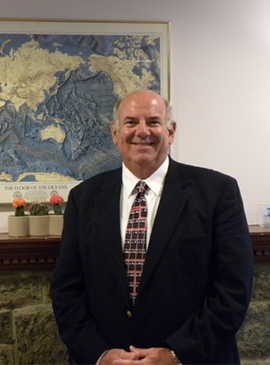 Welcome to the office of Dr. David J. Stevens. Dr. Stevens’ passion for orthodontics and the treatment of patients with unyielding commitment follow a lifetime of similar devotion. His major of Chemistry (ScB), early graduation from Brown University and subsequent publication in the Journal of Phosphorous and Sulfur led to his studies of Dentistry at Columbia University. He was honored by being accepted to the inaugural Orthodontic specialty program at Montefiore Medical Center.

With a tremendous breadth of knowledge, Dr. Stevens was pleased to open his private practice to service Morris Park, Throggs Neck, Pelham Bay and the hamlets of southern Westchester County. He has been excited to be an active part of the community not only sponsoring a plethora of youth activities, but also being involved with The Bronx Shore Kiwanis.

Dr. Stevens has recently been honored by S.P.A.R.C. special needs program, Theodore Korony American Legion, Allerton Avenue Association, as well as NYS Kiwanis as a Distinguished President. Dr. Stevens brings that same kind of intensity into the office caring about sterility, office airflow dynamics and cleanliness during these trying times. He treats adults as well as children utilizing braces and Invisalign in a private setting.